Worldwide, the practice of forming very large-attendance churches goes back many centuries. The New Testament refers to certain banner-attendance assemblies, such as Pentecost when “about 3,000” were converted (Acts 2:41). The overall church continued to grow to 5,000 (Acts 4:4) and beyond (Acts 21:20). But the weekly meetings were not akin to today’s megachurch because the earliest Christian communities generally met as smaller groups in homes, according to New Testament record. The first known church building was not built until 201 A.D., and many churches continued to convene in homes even after the Roman Empire legalized Christianity in, 313 A.D.

Yet over the centuries occasional large-attendance churches developed including the great Abbey of Cluny, the great cathedrals of Constantinople and Europe, and also the tabernacles build around the ministries of such evangelists and teachers as Charles Spurgeon in England. As a case in point, Spurgeon preached regularly—often 10 times in a week—to audiences of 6,000 and more. He once addressed an audience of 23,654 (without aid of amplification). He grew the congregation of New Park Street Church, later named the Metropolitan Tabernacle, from an attendance of 232 in 1854 to 5,311 in 1892, making it the largest independent congregation in the world for a time. Prime Ministers, presidents, and other notables flocked to hear him. However, attendance there today has been considerably less than 2,000 for several decades. 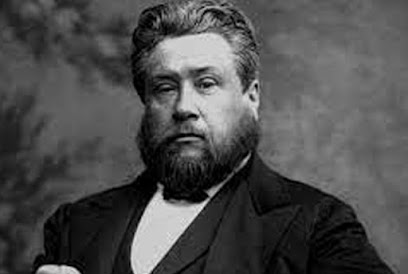 These were not Europe’s first megachurches either. The last ten years of John Calvin’s life in Geneva (1555-1564) were preoccupied with missions in France, such as in Bergerac: “From day to day, we are growing, and God has caused His Word to bear such fruit that at sermons on Sundays, there are about four- to five-thousand people,” he wrote. Another letter from Montpelier rejoiced, “Our church, thanks to the Lord, has so grown and so continues to grow every day that we are obliged to preach three sermons on Sundays to a total of five- to six-thousand people.” A pastor in Toulouse wrote: “Our church has grown to the astonishing number of about eight- to nine-thousand souls.” (For additional examples, see this scholarly article by David Eagle.)

Today the world’s largest-attendance churches are in Korea, Africa, and South America—symbolic of the geographical shift in Christianity noted by historian Philip Jenkins in The New Faces of Christianity.

Most of the world’s biggest churches were started in the last century, many in the last decades. It is still unknown which church globally was the earliest both to exceed 2,000 in attendance and to continue at that size to this day (see list of global megachurches at www.leadnet.org/world). 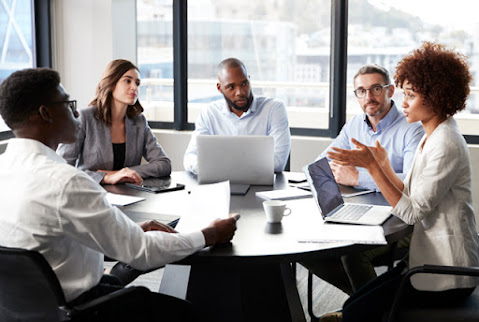 All that to ask, “Why study these big churches, given that 99% of churches out there are not megachurches?” Here are a few reasons:

1. Churches with large attendances tend to be growing churches. Much can be learned—for better or worse—about why they grow and how they grow.

2. For better or worse, large churches tend to be influencers, pacesetters who spark methods and practices that often scale to churches of ALL sizes.

3. Large churches tend to be innovators and entrepreneurs. This ranges from how they use technology to how they impact their communities for Christ. They have more capacity to experiment as well as openness to change, and so they tackle problems that frequently stump other churches—again, for better or for worse.

4. Large churches shape the general public’s perception of church. This is again for better or worse, but it’s helpful to understand the messages these churches are conveying to my neighbors and yours.

Where Did the Word Megachurch Come From?

The word church has been with us for centuries, but the prefix mega first emerged in the 19th century. Most uses were specialized such as megalith (stone of great size), megalopolis (very large city), megaphone (device that makes the voice sound much bigger) and megahertz (a million cycles per second). In the 1940s, it became part of common speech with the terms megaton and megabuck. In the 1970s, institutional uses arose such as megacorporations and megamall, both of which described new developments associated with controversy. The word megachurch was used by scholars and researchers in the 1970s, likely coined by them. 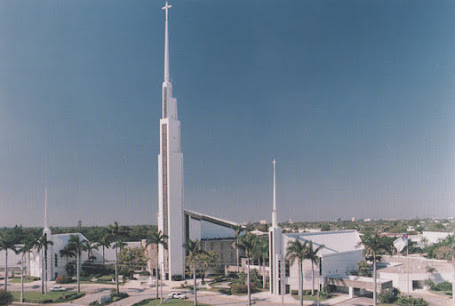 The term megachurch first appeared in a newspaper the week of Easter 1983 in the Miami Herald describing the 12,000 people anticipated to attend the 3,400-seat Coral Ridge Presbyterian Church in Ft. Lauderdale, Florida, where D. James Kennedy was pastor at the time. Soon other newspapers and magazines were using the term megachurch to describe big-attendance churches with very large facilities. The new term filled a vacuum: a small number of large-attendance Protestant churches had existed for centuries in metropolitan areas, with fewer than 100 in the United States by 1983, but there was no unique term to describe them other than perhaps super church, a term used only occasionally. (And currently Coral Ridge is no longer a megachurch in attendance.) 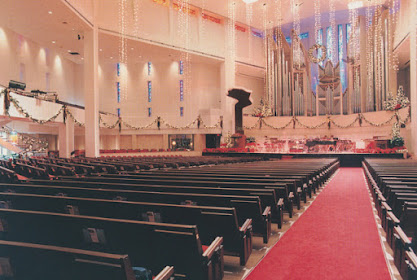 Here’s a bit of history of U.S. megachurch research, naming a few firsts:

• First to identify and track the world’s and nation’s largest attendance churches: Elmer Towns, first in magazine articles, and then in books like The Ten Largest Sunday Schools and What Makes Them Grow (1972), The World’s Largest Sunday School (1974), and The Complete Book of Church Growth(1979).

• First to use the word megachurch in a book: Francis Dubois, How Churches Grow in an Urban World, 1978.

• First book with specific chapters on megachurches: Prepare Your Church for the Future, Carl George with Warren Bird, 1991.

• First book to use the word megachurch in a book title: John N. Vaughan, Megachurches and American Cities: How Churches Grow, 1993.

ECFA’s “The Changing Reality in America’s Largest Churches” report runs 22 pages and is the largest national study EVER of trends in U.S. megachurches. If you want other ministry friends to download it (hint, hint), it’s free at http://www.ECFA.church/surveys. And certainly if you want to join the number of churches of ALL sizes that are ECFA members, please see https://www.ecfa.church/JoinEZ.aspx.