Just before the COVID-19 pandemic hit, ECFA co-sponsored a survey of large churches. We received a delightful amount of responses, with insights from more than 1 in 4 of the country’s megachurches. It’s a survey conducted every 5 years (2000, 2005, 2010, 2015, and now 2020), asking many of the same core questions in order to get a sense of change over time.

Next month this blog will begin to unveil the findings from the survey itself. Forecast: The fascinating trends uncovered include dramatic growth in the number of multiracial megachurches and in the role of small groups. Church mergers and multisite expansion are likewise experiencing a dramatic increase among megachurches. We also asked questions about megachurch financial accountability and boards, issues of particular concern to ECFA. Much news to come! 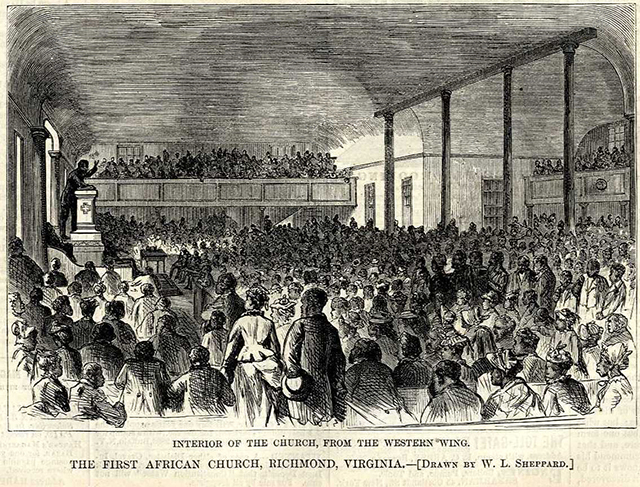 For now, let me put the idea of megachurches in context, drawing from research I did during my days at Leadership Network (see the collection of articles at leadnet.org/megachurch):

What is a megachurch? The widely accepted definition is a Protestant church with a weekly attendance of 2,000 or more adults and children.

How many megachurches are there? The United States has roughly 1,750 megachurches. That’s only 0.5% of the total number of Protestant churches, and yet among Protestants who physically attended church prior to the pandemic, almost 1 in 10 went to a megachurch.

Are megachurches like other Protestant churches, where 4 in 5 are plateaued or declining? No. It’s just the opposite. The vast majority of megachurches are growing, many at a very fast clip.

Are megachurches fading away as a Baby Boomer phenomenon? No. Not only do megachurch pastors span several generations (currently from ages 33 to 88), but the numbers of younger attenders and single adults are quite impressive. The larger the church, the greater the percentage of young adults who go there on average.

How new is the idea of a megachurch? History has known of many churches that drew thousands, such as the congregations led by Charles Spurgeon in London or D.L. Moody in Chicago. What’s new in the last few decades is the reality that they are now widespread and far more common, found in most large cities and in many suburbs.

Are megachurches unique to the United States? Definitely not. The megachurch movement first took off in Korea. The world’s largest megachurch sanctuary is in Nigeria, seating 50,000. Dozens of countries have megachurches, many with megachurches far larger than the largest U.S. megachurches.

Are megachurches members of ECFA? Yes. Around half of the 100-largest U.S. churches have been ECFA accredited, which means the church has agreed to follow ECFA’s integrity standards for churches, known as ECFA’s Seven Standards of Responsible Stewardship™. (Other-size churches are also among ECFA’s more than 2,400 members.)

Is a list of megachurches available? Yes. I’ve compiled a list of global megachurches at leadnet.org/world. It contains a link to a list of US megachurches that I also helped compile. To learn if a specific church (megachurch or otherwise) is an ECFA member, see ECFA.org/members.

Stay tuned … and look for “Part 2” of this blog, with specific findings from the research, slated to be posted by the end of August 2020.